Announcing myFace Celebrates… A virtual experience on June 17, 2021 in recognition of 70 years of myFace providing comprehensive care, education, and support to the craniofacial community

myFace Brings Messages of Resilience And Hope Expressed Through Musical Performance and Storytelling To Raise Critical Funds Supporting Those With Facial Differences.

Almost every hour in this country a child is born with a craniofacial difference. Every year 100,000 individuals are disfigured through accident or disease. myFace is here to support anyone with a facial difference by providing access to resources and the tools they need to thrive.

This unique event will raise awareness about the impact of facial differences and why access to quality comprehensive care, education and resources can alter outcomes for those affected. Shared messages of hope, resilience and community will be told throughout the program highlighting myFace’s mission to change faces and transform lives.

The program will feature performances by 4 myFace Stars who will each be paired with a mentor who will sharpen their talent and help them realize their potential leading to a performance shared with attendees from all over the country! 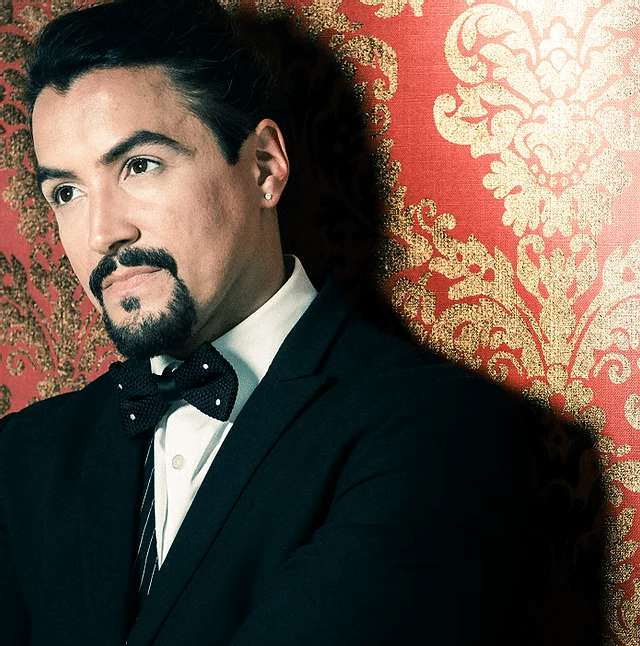 David Santiago serves as Artistic Director of myFace Celebrates… and will also mentor myFace Star singer, Claudia, born with a rare condition, Adams Oliver and Amniotic Bands Syndrome. Mr. Santiago is a versatile lyric tenor who made his debut at Carnegie Hall in 2020, and joined the Teatro Grattacielo’s Young Artists Program, Camerate Bardi Vocal Academy in 2021, where he will perform the roles of Fritz and Federico in Mascagni’s L’Amico Fritz.

“What an honor to be a part of this incredible celebration,” said Mr. Santiago. “My passion to work with the myFace kids was sparked the moment I saw the virtual Talent Show last year. How could I not celebrate such life, such courage, such talent, especially when music is part of my life. I can’t wait to see each rising star blossom, playing a small part in what they are capable of…the sky’s the limit… Bravi Tutti!”

Claudia expressed how excited she is to learn from her mentor. “I am honored to work with someone as talented as David Santiago,” Claudia said. “I know that he will help improve my skills as a singer and performer – my true passion. As Auggie says in the book, Wonder, everyone in the world should get a standing ovation at least once in their life. I plan to make that happen many times, not just once!” 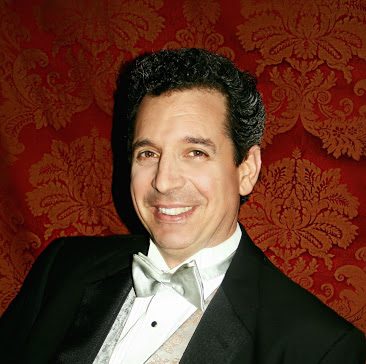 David Maiullo is an avid accompanist/coach in the New York City Metropolitan area. His performances of over 3000 recitals and programs have led him to the stages of Carnegie Hall, Avery Fisher, Alice Tully, and Merkin Concert Halls in the US as well as venues in Spain, Portugal, Germany, Austria, Switzerland, Italy, France and Japan. Mr. Maiullo will work with myFace star Carlos, an accomplished cellist, pianist, and baritone saxophonist, born with a bilateral cleft lip and palate.

“I’ve worked with some of the most well-known performers and in some of the most prestigious concert halls around the world,” David explains. “But nothing compares to mentoring young musicians like Carlos where I can help untap their talent and give them the confidence to go after their dreams.”

Melissa McGoff, born and raised in Brooklyn, her career spans three decades of recording and performing all over the world alongside music legends such as Melba Moore. She can often be seen singing the National Anthem for some of New York’s most prominent sports teams, including the Knicks, the Brooklyn Nets, the Mets and the Islanders.

Ms. McGoff explains, “ever since the age of 3, I’ve known that singing and performing were my passions. I learned of myFace and this exciting celebration event through a dear friend of mine whose daughter was born with a cleft lip. I seized the opportunity to mentor a young woman, Emily, born with a facial difference who loves singing and performing as much as I do. We had our first mentor session, and I was simply blown away by her voice, her courage, and her soul. I am excited to see her progress as we work together!” 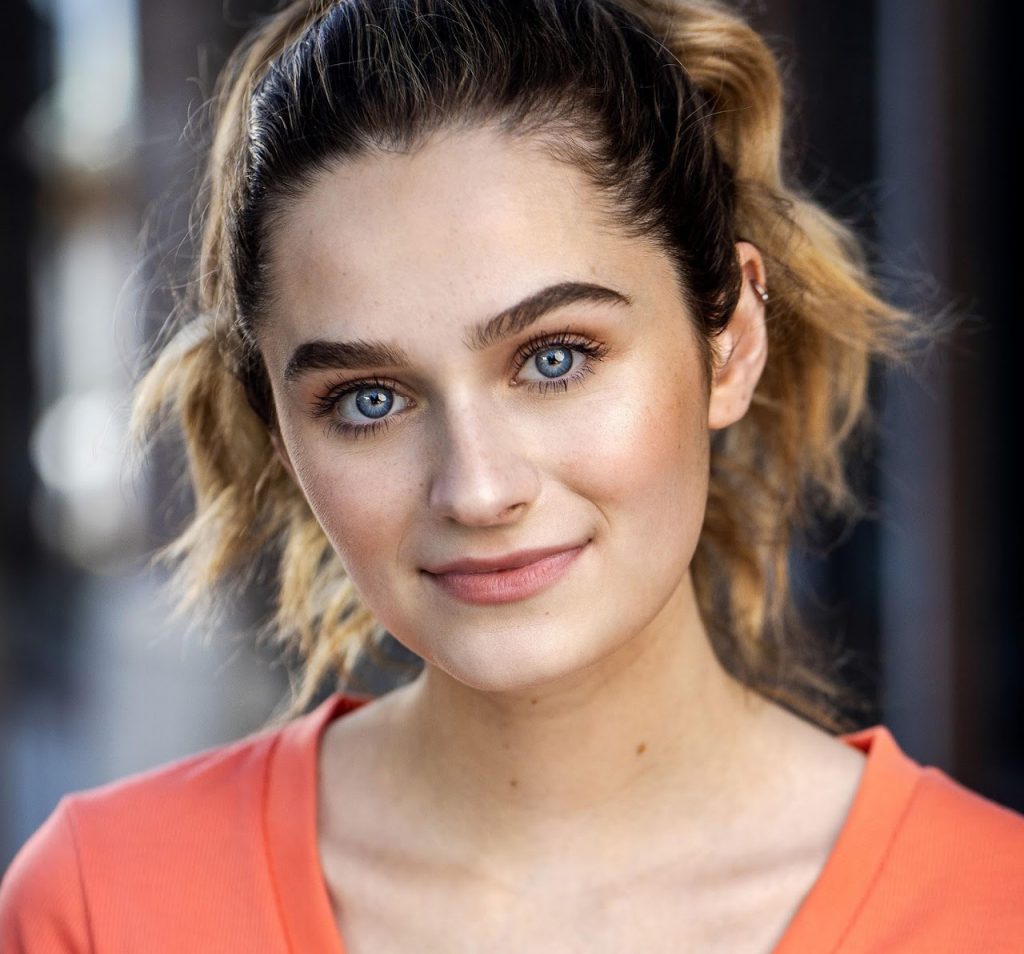 Emerson Steele, actor, singer, and dancer who made her Broadway debut 2014 in the musical Violet which told the compelling story of a woman whose face was horribly disfigured in an accident. Since then, Emerson has been an advocate and voice for myFace. Ms. Steele is delighted to be working with myFace star, Zian Joy, born with a cleft lip and palate to help her reach her vocal potential and performance.

“It was when I starred on Broadway in Violet back in 2014 that I was first introduced to myFace. I became so enamored by the work they do and the kids and families they help. Having personally met so many of the myFace Stars at events over the years, I jumped at the chance to mentor Zian and support her in realizing her dreams of being a performer. In my eyes, she’s already a star.”

“This virtual program is designed to take the best of what we do and share that broadly to increase awareness of craniofacial issues,” stated Stephanie Paul, Executive Director of myFace. “We are deeply grateful that this event has been made possible through the vision and generosity of the myFace Board of Trustees and major contributors who have partnered with us to bring this program to life and support the success of our mission to transform lives across the nation.”

For 70 years, myFace has advocated for individuals and families to ensure them access to comprehensive craniofacial care and support. By providing important services, such as emotional support groups, educational webinars, and online resources, myFace helps individuals achieve their potential to live their best life possible.

myFace, myStory: My Imperfect Beauty – A Conversation with Bella Lucia

(October 13, 2022) Management of Hearing Loss Associated with Cleft Lip/Palate and Other Craniofacial Conditions