Over 20 years ago, I was invited to attend a support group for Teen/Adults by an adult patient at The myFace Center (formerly known as the IRPS) who I met at a party. Adamant that I attend, she even offered to meet me beforehand to walk together; I just remember thinking to myself: “How can I get out of this?” She called, and called; at last she persuaded me to come. After that first meeting, my life changed forever. The group had decided to create a theater production telling the stories of our lives growing up with facial differences using skits, song and monologues. To us, these were “mirrorlogues” of looking in the mirror and presenting to an audience what we saw. We performed Let’s Face the Music, directed by Elizabeth Swados, at the One Dream Theater in Tribeca over a full weekend. It truly was one of the most amazing experiences of my life. For me and others, it was the first time going on stage before an audience and sharing what it was like to grow up with a craniofacial condition. As a child, I rarely talked about my condition and its impact on me. After each performance, we had a dialogue with the audience where they had the opportunity to ask questions and interact on a personal level to build understanding. We were all on such a high after that weekend.

20 years later, I decided to put together a reunion of the original cast members and those who had worked on it with us. Sharing memories and laughter, we also watched Face: A Portrait, a documentary that was made about the creation of our show. It is amazing to see how we’ve all grown up to live successful and fulfilling lives, and how many of us have taken active roles to help others in the craniofacial community by telling our stories.

4 Ways to Spread The Love this Valentines Day! 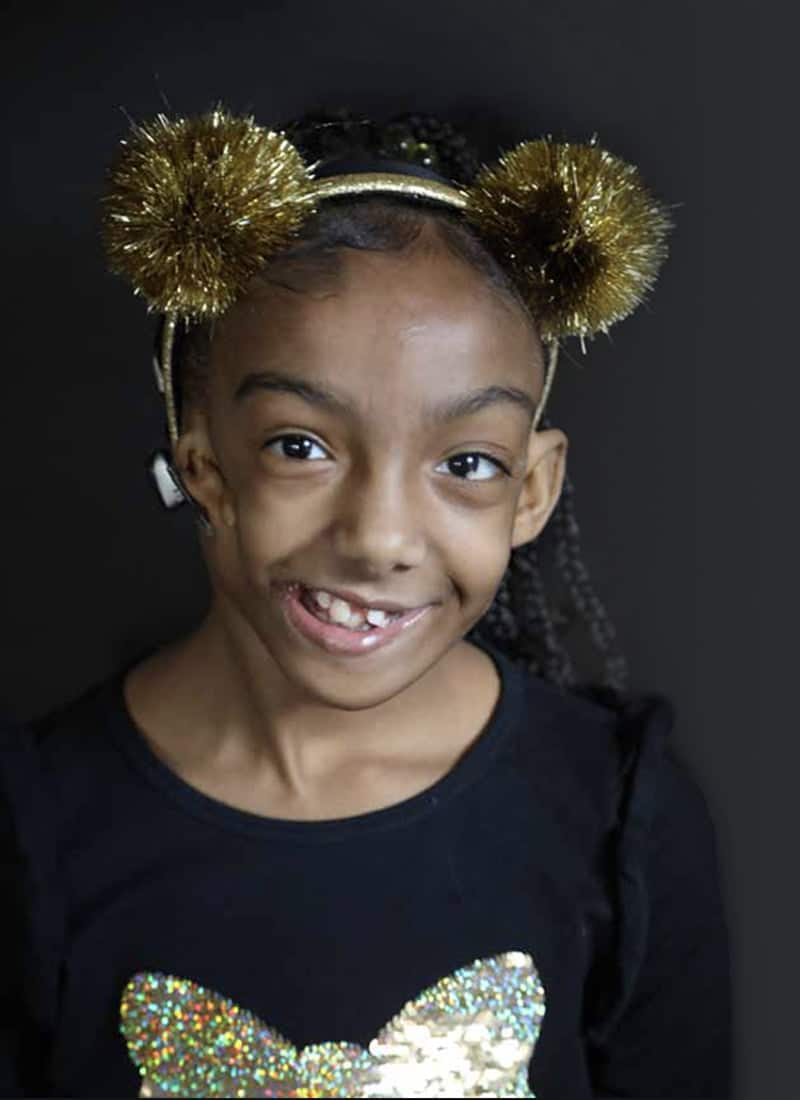 Make your annual gift and give a child like Madison the gift of confidence and hope for a brighter tomorrow.