Join us for the Virtual Summer Series myFace Music Recital.

We hope you can join us for our final event of the Series, a special myFace Music Recital featuring some very special and talented youth who have been an active part of the myFace community,  Zian Joy de la Cruz, Ezra Kahn and his sister Zahava, and Logan Riman.

Zian will be a 7th grader at PS 83 in the Bronx. She was born with a cleft lip and palate.  Zian loves to perform on stage and has been in shows like Seussical, Oliver, Madagascar and most recently, Aladdin at the Performing Arts School in the Bronx.

Ezra has loved music from the time he was born.  He has a huge heart and is always there with an empathetic ear to anyone in need. His face lights up when he plays the cello, sings, and dances.  He was born with Pierre Robin Sequence and has been a patient at NYU since birth.

Logan was born with a rare condition called microphthalmia (no eyes).  He will be a Sophomore in high school.  Logan is passionate about music and has been playing the piano since the age of 2.  Last summer, Logan had the opportunity of a lifetime when he got to play on stage with Billy Joel.  He even made it on ABC World News Tonight with David Muir and performed the National Anthem at a New York Rangers game.  Just a few months ago, Logan made his Carnegie Hall debut.

Volunteer For Our Next Event 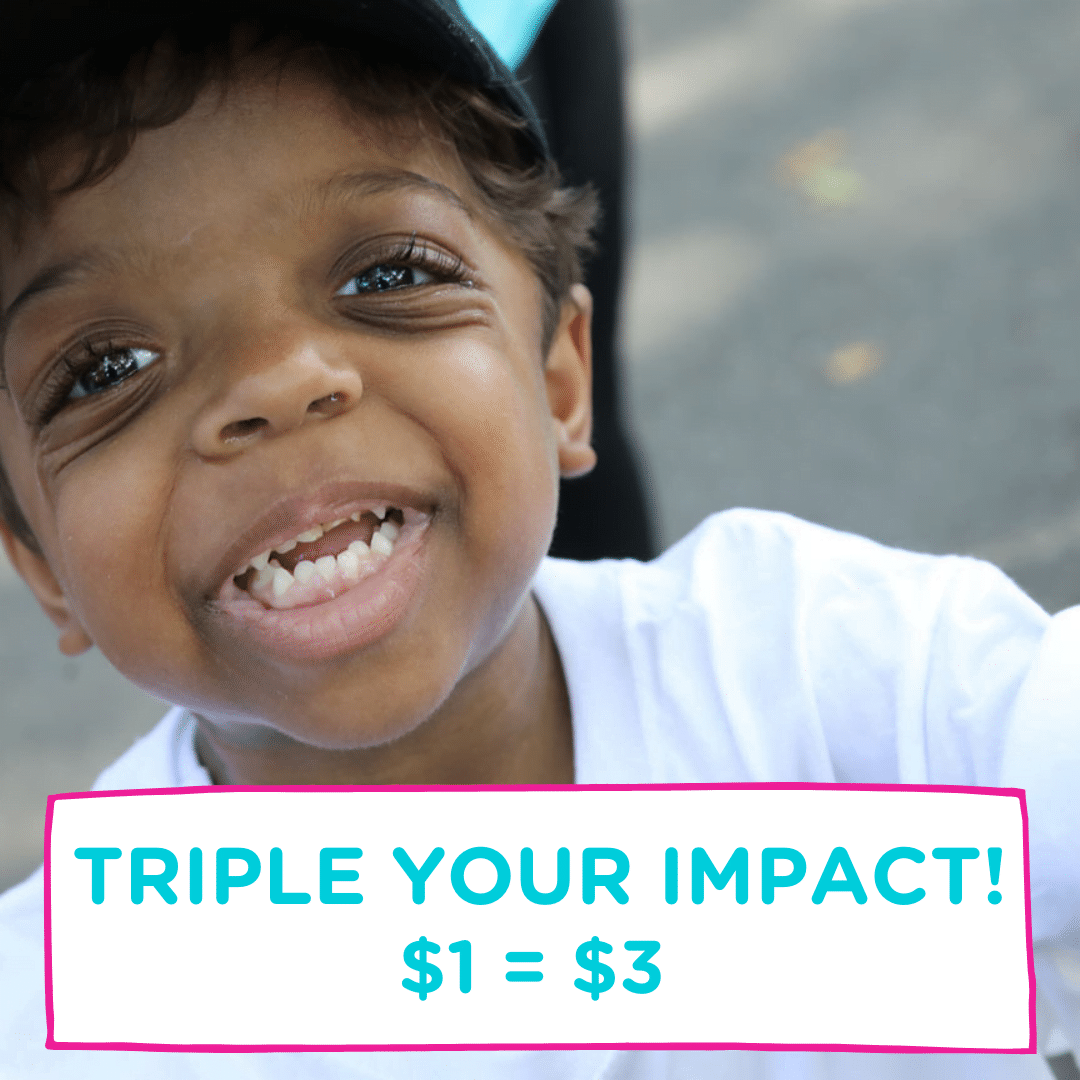 Donations made through April 30th will be DOUBLE MATCHED* to go 3X as far.